Cymphani Cyrine, music producer and CEO of Cymphani Music Productions to some may just be an average woman but to many she is a genius and future music mogul. Cymphani has been making music for over 10 years. When she began her journey she started off interviewing local musicians at her college and featuring them on her then website “CC’s World.” Not much has changed since then except 2 Instrumental Albums and EP, 2 albums by FAYRO and several other projects to come. It seems the Music Producer has a lot to be proud of. We sat down with her to discuss the latest project ‘Love Canvas.’

Love Canvas came about because RnB has always been difficult to me. But I have made quite a few Rnb Songs. I wanted to get some dope artists together and bring those beats to life. 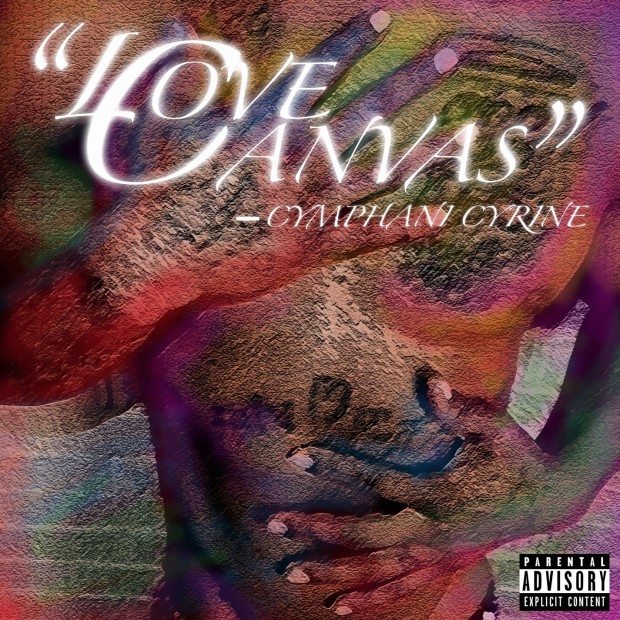 Who is featured on the Project

This project features some of the dopest Artist I ever came across in my life! I met an amazing artist in Memphis named Harley Quinn he recorded “Adore” I attended a christmas show that he performed at and I had to have him on the project.

FAYRO did an amazing track on the project “Lover” and helped me make final decisions on it as well. He was very helpful during the process.

I was introduced to Jalah Supreme. He and an artist named Syncere blessed the project with a song called Strawberry Delight.

There’s also Jimbo McCraken, The Deadkids, Kevin Mitchell and YaBoi ET. Everyone did an amazing job on the project I couldn’t be happier.

Where can Love Canvas be heard

iTunes, Spotify and Tidal. My favorite internet sites right now. It also can be heard on my website cymphanimusic.com as well as arcelioproductions.com. A few of my favorite Internet Radio Stations LocoLuv Radio, Made Sounds Media and AP Radio also have the project and will be playing it as well.

My next official project is a Beat Tape called Dungeonz and Dragonz. Just a short an sweet collection of my latest beats.

How can fans keep up with you

I can be followed on all Social Media @CymphaniMusic and via my website http://www.cymphanimusic.com