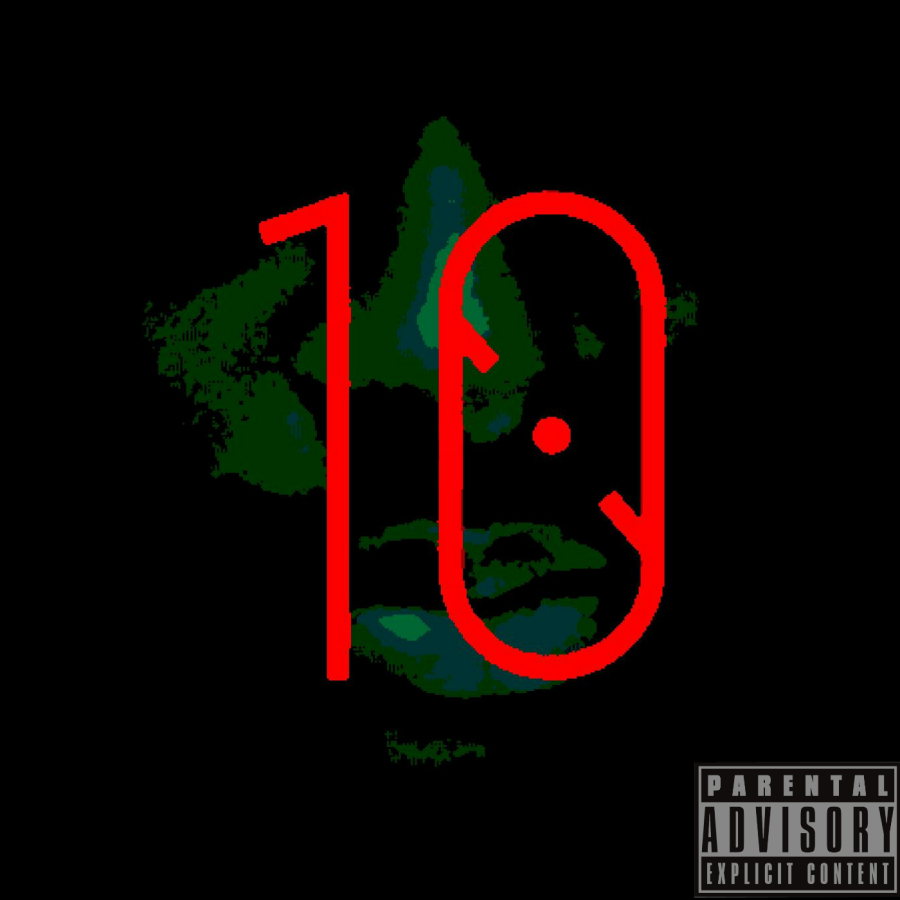 You would usually spot Omega beams from DC Comic Villain, Darkseid, but in this comic book, Memphis native, Jun10r, is the villain and showing no mercy.

Applying pressure and bringing the game to its knees, Jun10r’s “Omega Beams” escorts listeners through his dark maze of middle fingers to clout, imaginary competition, and anything else that isn’t equivalent to perfection. To meet the dynamic of the lyrics, the instrumental delivers a nostalgic touch compared to trying your damnedest to beat the villain in the last level of your favorite video game. But in this game, the villain wins.

“Omega Beans” prod by Baldmane is featured on Jun10r’s five-track EP, Year of the 10, which can be streamed on SoundCloud, Spotify, & other major streaming sites.

Still unsure of who Jun10r be? Have no fear. Load up, count to 10, put your hands in the air for the villain, and pray you don’t get attacked by “Omega Beams”. 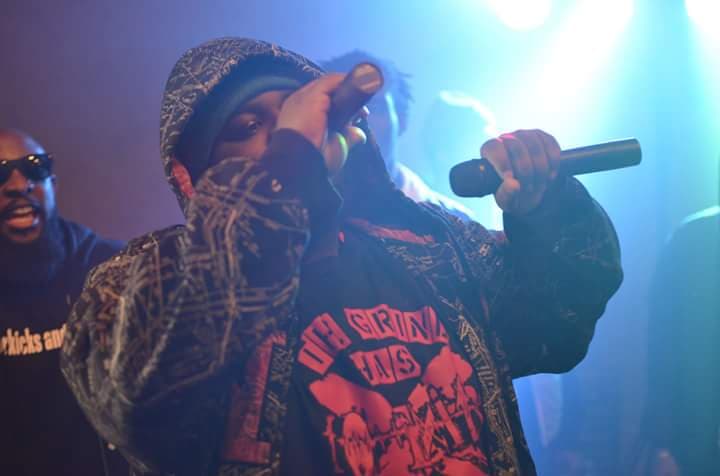 About Jun10r: Primogeniture is the state of being the firstborn child. As his name suggests, Jun10r (also known as “10” and “Cadillac Jack”) wears this title as a badge of honor. From listening to Nas’ Illmatic over video games to walking through the house singing “Smile” by Scarface and Tupac to lessons about life and being a man, Jun10r has many fond memories of the relationship between him and his father. He stands as a disruptor to the negative stereotype held by Hip Hop culture, citing his father as his first best friend. Just as the success of a man is often measured by the success of his seed, the depth of an artist is measured by the expanse of his creation. By those measures, both Jun10r and his namesake have hit the nail on the head. Although he was an original member of the local Hip Hop collective Y.R Generation, Jun10r’s journey as a musician started long before the group’s inception in 2013. Around the age of 14, he was drawn to writing. His literary skills evolved into poetry, then expanded even more into songwriting. His songs began as braggadocious tales aimed to impress by lyrical prowess, soon replaced by raw events from his life. Citing Scarface, Tech N9ne, Justin Timberlake, and Michael Jackson as major musical influences, the singer/ rapper now conveys tales true to his form for all to hear. This is a rare mission: being true to oneself in an industry that gives accolades to those with the most grandiose presentation. In full, this mission describes Jun10r. He is true. He seeks only to be that guy painting verbal pictures of real life experiences, in hopes that others will learn what he has learned. He’s a simple man, not afraid to be introspective. Set apart by this unashamed honesty, he moves forward with an overall goal of paying it forward. He sees himself providing for those he loves, just as his father before him. However, he won’t stop there. He seeks to influence mindsets and lives, helping those beyond his circle. As it stands, the prognosis is that one day Jun10r will be that ruler of rhymes some young person in the future grooves to while playing video games, seeing their way through hardships, or just generally making their way through life.

Listen to Jun10r and Follow the movement on these platforms.

Indy Artist Connect is a website dedicated to the Indy Artist. We feature, review and connect artists to the connections they need to succeed by building a network that allows them to be exposed on different levels. From Blog features, playlist and radio play, compilation album opportunities and the list goes on. Stay connected with us for all of your Indy Artist Opportunities. View all posts by Indy Artist Connect

One thought on “Omega Beams by Jun10r”