Waterfall Emoji with this one! Jay Daskreet returns to IACPlatform with a hot one for the ladies! So descriptive in his latest tune “I’m Onnit” Atlanta calls it a Strip Club Banger and they aren’t lying. If you haven’t heard click the link above and tune in!

Chicago born, Mississippi raised Hip-Hop artist Jay DaSkreet has deep roots in poetry and excels at storytelling. His signature is a perfect blend of lyricism and down south bump as well as being know for having LEGENDARY live performances. Jay is continuing to push the envelope of what defines him as an artist. 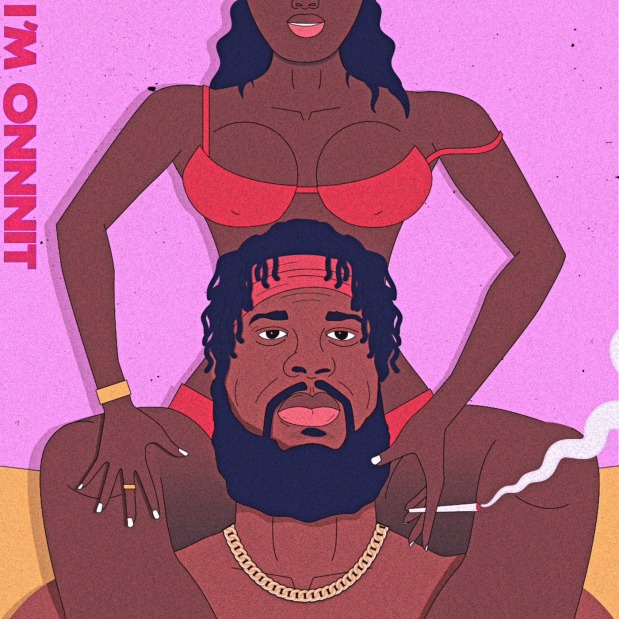 Shawn Archer one of the hottest up and coming artist signed to the biggest label SKE Records just dropped his new album “Everybody Won’t Make It”. Generating a lot of buzz and anticipation this is already moving heavy in the streets and his fanbase is larger than ever.

With hit singles such as “Power Couple”, “Mad” & “Kanye’s Ego” these records are already picking up on radio and in every club across the country. The album has production from Epik Da Dawn, Majestic Drama, Ace Bankz and many more, along with features from D. Jones, Venomiss & Mel Alston Jr. It’s out now on all digital platforms. 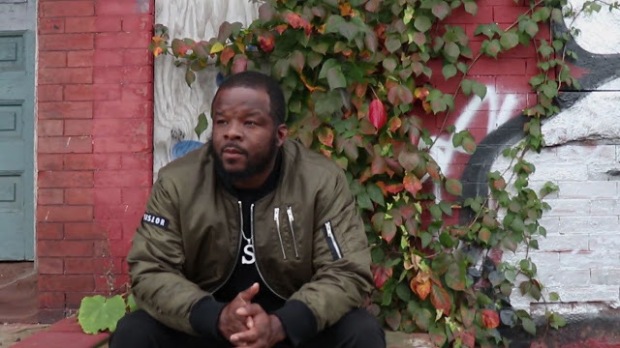 He hasn’t been on the Memphis Music scene long but he’s already leaving a lasting mark. Some hate him, Some love him but you can never call this artist trash at all. If you haven’t heard Black Migo D you’re missing out majorly.

He’s always on the move and he’s always on the grind. He puts his all into everything from performing to recording and even hustling his merch and this is why Black Migo D is Artist of the month.

His debut EP NO Other released this year and he also plans to release another project very soon. He also will be performing at the Award Winning DOA Pop up Show August 10 and I promise you, you don’t want to miss this performance.

You can catch Black Migo D all around the Memphis Area but don’t wait too long because with the talent of this Artist he just may be shipping out to the big leagues. 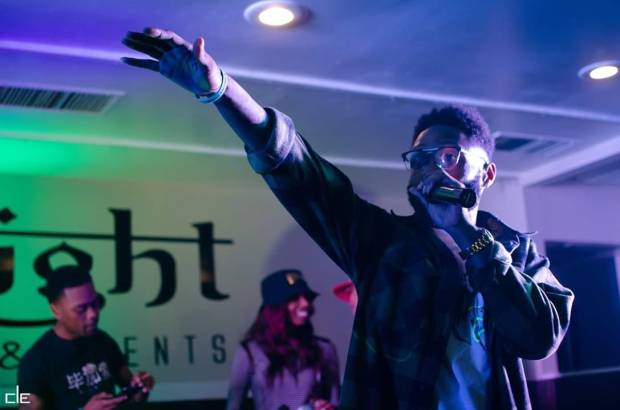 He’s smooth like Michael Jackson shoes and a leading artist in the Memphis TN scene, not only does he have a lethal flow but the award winning Moe Javi is also the best host to hit the hip hop scene since the BET days. If you don’t know him you definitely should. Shout out to our Artist of the Month Moe Javi! Checkout the latest MJ:23 now streaming on all platforms!

Moe Javi stands for My Over Expectant Journey After Various Incidents

The Award Winning Moe Javi is an American rapper and songwriter. Born and raised in Memphis, Tennessee. He discovered his passion for music at the age of 9. His cousin Pat introduced him to the Texas movement and by 12 he started to write songs and free styling with friends.

Moe Javi began performing as a solo artist in 2014 in Memphis clubs like Height Lounge, 360, Memphis Nights, Purple haze, Growlers Kings ENT, Harpo’s And has been a special guest at shows and festivals like . Dreamfest, Local Legends TO NAME A FEW. He is also the host every Friday at the Award Winning Fiday Night Lights.

MOE JAVI IS MAKING HIS WAY TO ALSO BE A MEMPHIS LEGEND AND IT IS DEFINITELY HEARD IN HIS MUSIC AND SOUND.

Music by Moe Javi can be found on the platforms Tidal, iTunes, Spotify, Spinrilla, YouTube, Deezer

Artist of the Year (Artsy Awards)

Host of the Year (Artsy Awards)

The latest video by FAYRO ft Dee Jizzle was just released today on Valentines Day. The catchy club single is also available on all Music outlets. Crown and Coke features on The official RnB album Booby Grabs and Booty Rubs by Fayro was released in November 2018. If you’re looking for the perfect album to vibe out to on Valentine’s Day then this one is for you. Watch the official video and listen to the album in it’s entirety on your desired music platform. 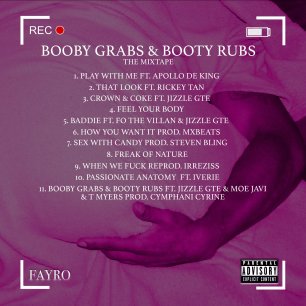 Stream Crown and Coke on all Platforms